Luxury Perfumes – The Art of Fragrances

“Luxury is not the opposite of poverty, but the opposite of ordinariness”, Coco Chanel once said. And she was right: for an unforgettable appearance, you don’t have to style yourself from head to toe in expensive designer clothes – often a noble fragrance is enough.

The history of perfume

Researching the origins of perfume, you go on a long journey through time, as fragrant scents stood for prosperity and good personal hygiene long ago. With the discovery of fire and the burning of herbs and woods, the first fragrances were created.

As early as 7000 BC, the first fragrances were used to honor the gods in Mesopotamia as well as in Egypt. For this purpose, aromatic substances were burned to let the smoke ascend to the deities. In the temples, fragrant ointments and oils were used to embalm the bodies of dead pharaohs.

In Egypt, wealthy aristocrats of the upper class already had access to e fragrant essences, while the ordinary people still had to use natural woods or herbs for this purpose. Through seafarers, perfume spread from the Near East and Far East throughout Europe and towards Asia and Africa. New substances for the production of fragrances could now be procured through shipping. These were, for example, foreign spices from India or flowers from Madagascar. The selection of fragrances and possible combinations increased rapidly.

Until the 17th century

In Europe, fragrances were only used to mask one’s own body odors, which were prevalent among the population for lack of hygiene. The proper use of perfume could only be established in the Middle Ages and slowly evolved.

From the 19th century

Perfume was already established as a luxury good among the nobility, who surrounded themselves with noble fragrances. With the improvement of hygienic standards, perfumes became lighter and lighter and were used only for adornment.

The small town of Grasse in France

It’s considered to be the “world metropolis of fragrances” and at the same time the founding center of the European perfume industry. As early as the 16th century, the pharmacist Francesco Tombarelli came to Grasse and opened a laboratory for the production of fragrances.

Coco Chanel, Yves Saint Laurent and Christian Dior were the first designers to create perfumes. Perfume No. 5 by Coco Chanel was created, probably the most successful perfume ever.

The creation of a perfume

To create a perfume, the perfumer has about 2,000 fragrances to choose from. The talented perfumer knows exactly the individual fragrances and can combine them perfectly to create a balanced scent. A distinction is made between natural and synthetic fragrances. In the past, perfumers relied only on their talent and experience with fragrances. Modern perfumery now also relies on computers, as the subject of health and dermatology has taken an important part. Either way, the fragrance unfolds its fragrance after spraying on the skin. The perfume combines with the skin in the form of a sequence of three fragrance notes. Some fragrances fade away again at different speeds, while others stick around longer.

It’s the first note to be perceived and therefore gives the perfume the first impression. It is usually responsible for or against a purchase decision. However, it is also the fragrance that is perceived for a maximum of one day, as it fades quickly. Examples of top notes are lighter, often citrus fragrances such as bergamot, clementine, eucalyptus, lime, mint, rosewood, or cinnamon.

After the top note has dissipated, you perceive the heart note, which is the real character of the perfume, the “heart”. One to three days, this fragrance can be perceived on the skin. The heart note unites all the components of a fragrance. Examples of heart notes are anise, lavender, lemongrass, mandarin, vetiver, or cedarwood.

When the fragrance fades out, the base notes remain on the skin the longest. Once the skin has properly bonded with the fragrance, the base note has finished developing. This can take up to an hour. Heavy fragrances that can be smelled for longer are, for example, ginger, jasmine, myrrh, clove, sandalwood, incense, or even patchouli.

Conclusion – Characteristics of a luxury fragrance

On the one hand, it is the essences that make a fragrance special. On the other hand, it is the very special creations that are not immediately recognized on the street or in the subway: If one wears a luxury fragrance, people are puzzled. Luxury fragrances are also not available everywhere. Thus, when you buy such a fragrance, you acquire something exclusive, something that not everyone has. And that’s what makes luxury – you have something special, you stand out.

5 Benefits of Having Outdoor Weddings 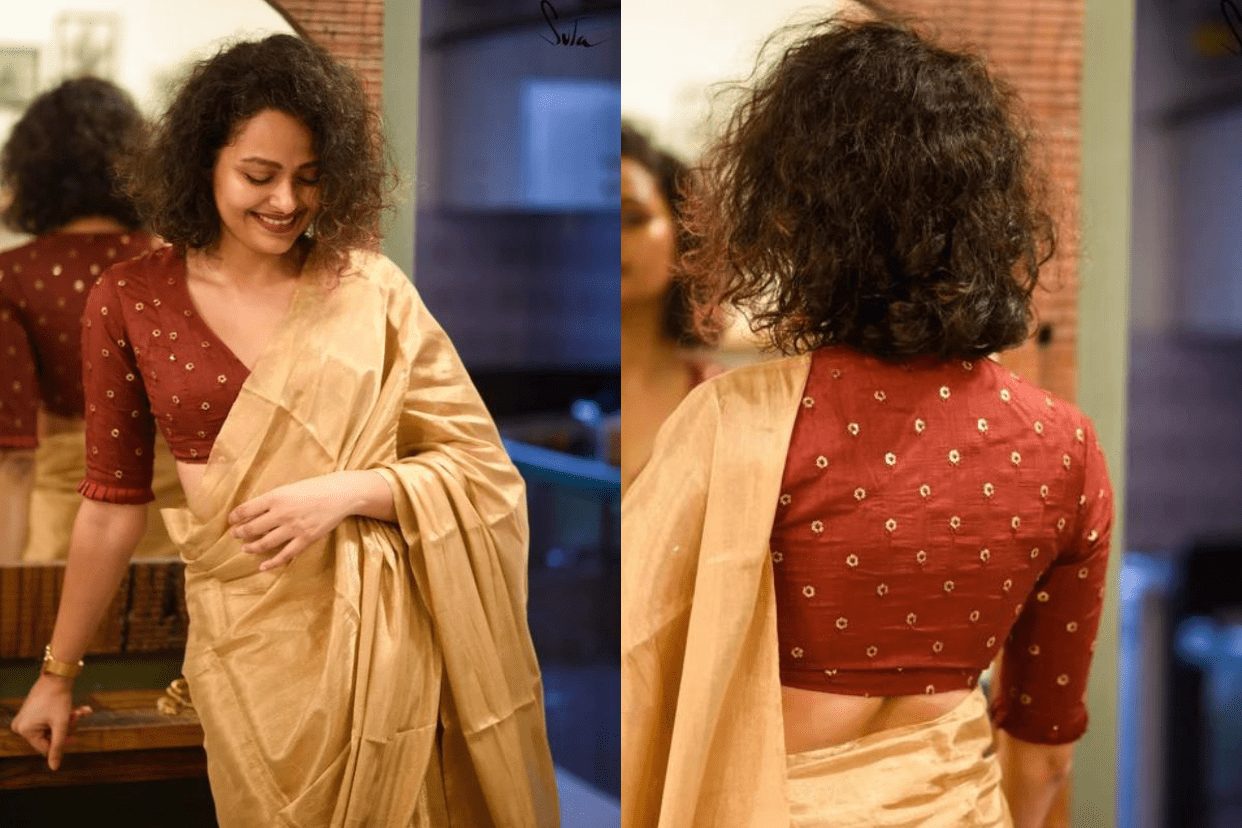