Fashion has always been an important part of our world and there are many places that we get our inspiration from. One of the most common ways we get inspired is by the movies that we see which have characters that have become iconic for their fashion. So, we have decided to take a look at some of the characters that have left an indelible impression on the viewers. This list will include both men and women as there are countless examples of both the genders impressing the general public with their fashion sense. A large part of what makes fashion is the person wearing the clothes, so their presence has to be mentioned as well. The following list is not going to be in any particular order. Having said that, without further ado, let us take a look at the iconic fashionistas. 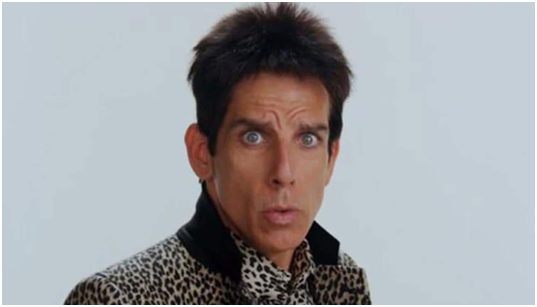 Sometimes the person and the fashion come from a place of comedy rather than seriousness. That is the case with Zoolander that was made famous by Ben Stiller. But the reception to the character and his fashion choices has made this character a legendary icon.

2 – Mrs. Robinson from The Graduate 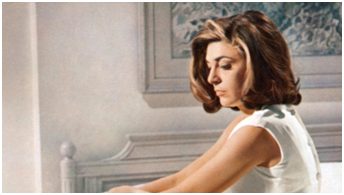 An unforgettable character from a cult classic. Mrs. Robinson has led to many older women changing their wardrobe to completely look like the lady from the movie. Among the most iconic outfits, she wore in the film include a leopard dress that is still fresh in the minds of many. 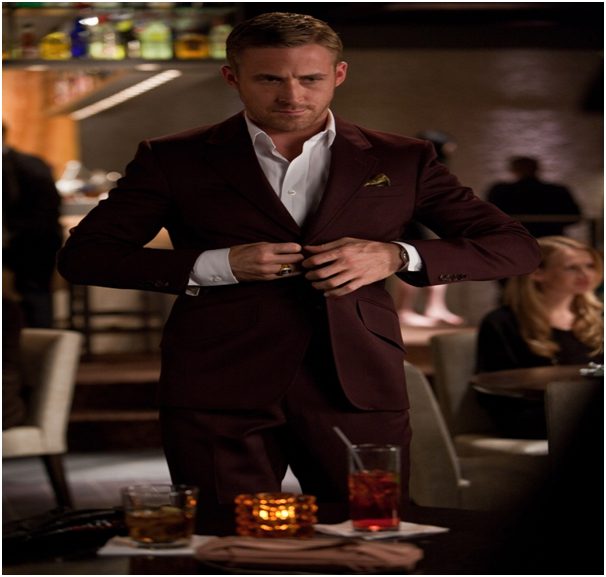 It is no secret that Ryan Gosling is one of the most stylish to ever exist and this role is a testament to that. His wardrobe was so special that it made many men want to get perfectly tailored suits. That is the power of Gosling.

4 – Scarlett O’Hara from Gone With The Wind

In one of the most famous films of all time, Vivien Leigh played the ultimate Southern lady. With performance to match the grandeur of the dresses, she has ensured that the public will not forget her in a hurry. 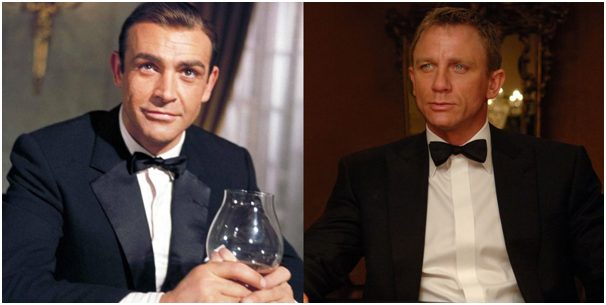 Fashion may change but the aesthetic of Mr. Bond has not changed. And be it, Sean Connery or Daniel Craig, a suit is elevated to another level when worn by the British spy. In a film filled with eye-popping fashion icons, it is Anne Hathaway’s Andy Sachs that captures your attention. Thought her style is very simple to start with, it becomes more high-end as the film progresses and she becomes a true fashion icon. 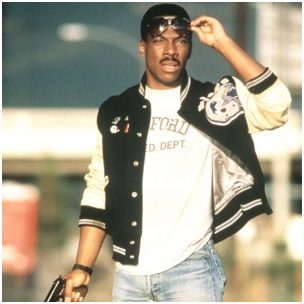 This character played by Eddie Murphy is proof of the fact that all fashionable characters don’t have to subscribe to the high fashion route. Taking simple everyday items such as a pair of jeans and a jacket, he entered the public consciousness. In many ways, this has become an enduring image of the 80s.

8 – Holly Golightly from Breakfast At Tiffany’s

Sometimes one image from a film becomes a fashion trend that goes on to last for a long time. This was the case with Holly Golightly and her black Givenchy gown that has gone on to inspire many around the world. Audrey Hepburn breathes life into an unforgettable ensemble.

9 –Jim Stark from Rebel Without a Cause 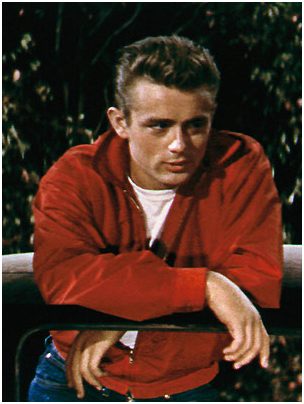 It is a real pity that the life of James Dean ended so tragically early, but he left us with memories that would last for a long time. One of those involves a red jacket that became an identity for many teenagers around the world. 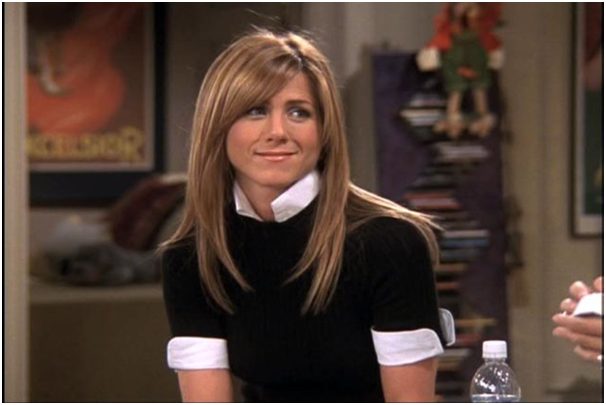 Taking a detour to the television world, we came across the effervescent Rachel and her style that everyone wanted to copy. Be it her hair which became a worldwide phenomenon or outfits that personified the 90s, all of us wanted to be Rachel.

Tom Cruise is, without a doubt, one of the most enduring top 10 highest paid hollywood actors and style icons that we have today. And in many ways, Top Gun was the start of it all. With those iconic aviator shades and the uniform that made everyone want to be a fighter pilot, this is a film that etched itself firmly in the public eye.

Dressed in eye-catching plaid suits and miniskirts, it is no surprise that the film and the wardrobe of Cher have gone to develop a cult following. 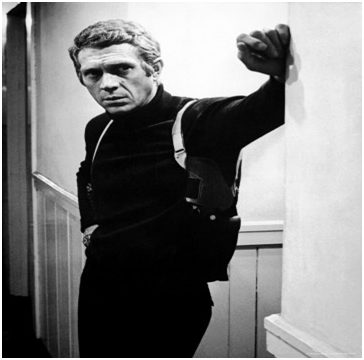 When we talk about actors that looked cool, there is not many that can beat Steve McQueen and his peak fashion sense was shown in Bullitt. He was just too cool and he always will be. This is proof that sometimes going against the grain will end up producing the best results. Not many people would associate pink with a courtroom but once Elle decided to become a lawyer, there was no looking back.

15 –Philip Marlowe from The Big Sleep 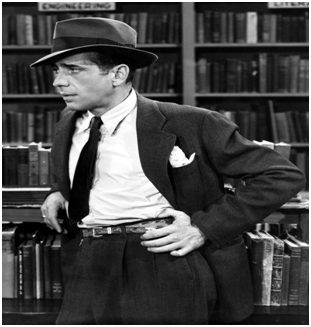 Literally, any character of Humphrey Bogart could make this list but there’s something Marlowe that makes him special. This is the blueprint of what many consider to be the perfect man.

16 –The Girl from The Seven Year Itch 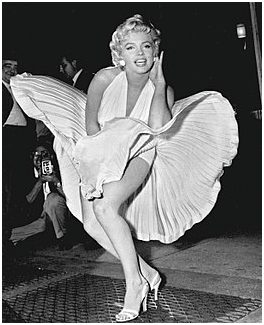 Marilyn Monroe – the white dress. The result is one of the most iconic images in Hollywood history. 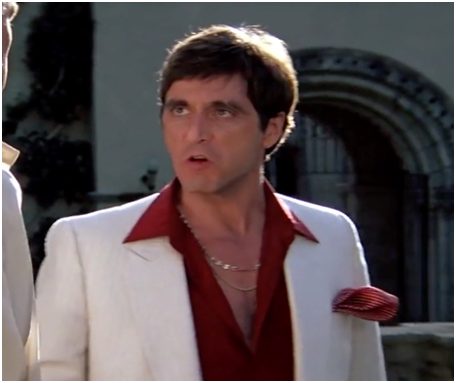 A look that made many buy the poster of the film. No one made white look so cool. 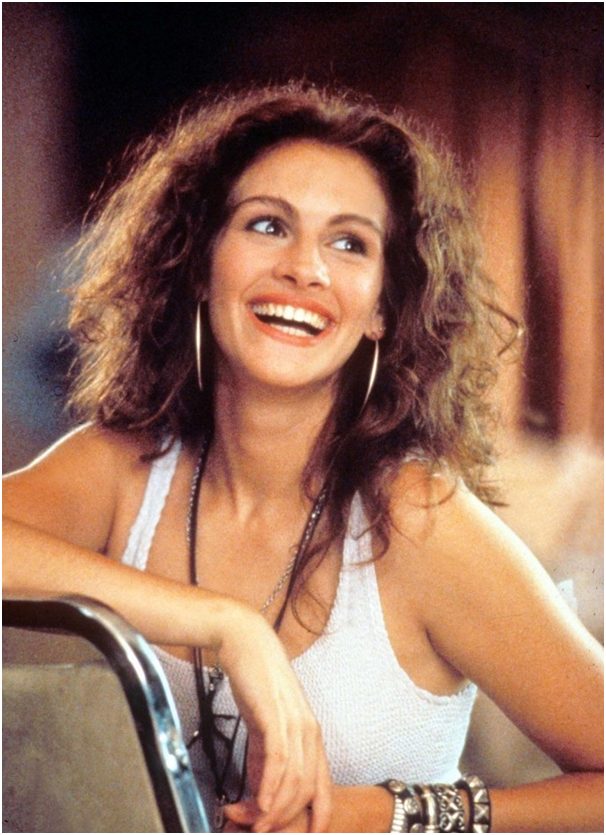 Vivian became a fashion hero for many as her changing looks ensured that she caught the attention of people.

Mohan is a Junior Associate at Swag Swami, an online E-Commerce portal for funky T-Shirts which can be viewed here. He is also an avid gamer who spends his free time logged into Steam. He also practices Yoga and meditation regularly and teaches Yoga at the Cosmopolitan Center in India.

These Amazing Hemp Oil Benefits Nourish You Inside and Out

Getting Eyelash Extensions For Your Wedding