Seiko has some of the most prolific watches under its belt. The brand is also one of the stalwarts of the horological industry.

For over a century, the watches Seiko have endeared themselves to collectors of all stripes, who dig their sturdy make, sleek design, and approachable range of prices. However, the Japanese company’s historical importance goes beyond its standing as a cult favorite. If you’ve read anything about watches for any length of time, you’ve probably heard of the “quartz crisis,” which occurred in the 1970s when battery-operated quartz watches, which were far more dependable than conventional mechanical watches and much less expensive to produce, placed the traditional Swiss watch industry on notice.

This upheaval led to the emergence of quartz-focused manufacturers like Swatch, which viewed watches more like collector accessories than fine jewelry, and a new era of daring luxury watch designs like the Audemars Piguet Royal Oak and Patek Philippe Nautilus. However, you should be aware of the Seiko Quartz Astron as the watchmaker that set off the first domino.

The Astron was introduced on Christmas Day in 1969 and was 100 times more accurate than any other watch. It also had the world’s first quartz mechanism. Additionally, it symbolized Seiko’s official breakthrough into the mainstream.

The Seiko Prospex Alpinist watch is one of the most beautiful watches Seiko has ever produced due to its durability and stylish design. The Seiko Prospex Alpinist was developed to satisfy the demands of enthusiasts of recreational field sports and mountain climbers. It was favorably welcomed right first, and throughout the years, its reputation grew well beyond the Japanese market for which it was initially created. Unbelievably, it was the first Seiko watch ever created with sports in mind. It paved the way for the subsequent decades’ development of other iconic timepieces and timing tools for sports, from stopwatches to diver’s watches. Its structure has changed throughout time. The original 1959 Alpinist watch has been recreated today with the high functionality that defines the Prospex collection, whose entire existence is indebted to the original 1959 Alpinist.

The Seiko Credor watch is another of Seiko’s most prolific and amazing watches. Credor is the luxury line under Seiko. Masters of crafting have handcrafted the Seiko Credor GBLT997 Spring Drive Watch with great care, precision, and art. Since the debut of the first Credor Eichi in 2008, the watch’s excellent hand craftsmanship and tastefully understated design have left a lasting impression on the horological landscape. A new version of the Credor Eichi II has been made with a Platinum 950 case and, for the first time, a blue dial to kick off a year of celebrations commemorating Kintaro Hattori’s creation of the business that is now known as Seiko Watch Corporation.

The Seiko Prospex Samurai (Blue Lagoon) is a timeless watch staple. It debuted to great enthusiasm from its fans. The model snowballed to 2020. The Samurai was not originally introduced in 2017, though. The first-generation Titanium Samurais (along with stainless steel variations) were introduced to the market in 2004, retired in 2008, and then reintroduced in a new design in 2017.

Currently, at least 20 models are named Samurai (and counting). If you’re anything like me, you’ll enjoy reading about the changes they underwent throughout time and seeing them all on one page in chronological sequence. So enjoy what you have here!

Some of the most classic Seiko watches have been lost to time. However, every new model under these lines is unique and wonderful despite their different lines. It is all just a matter of time and scrutiny before you can find a watch from Seiko that suits you best. 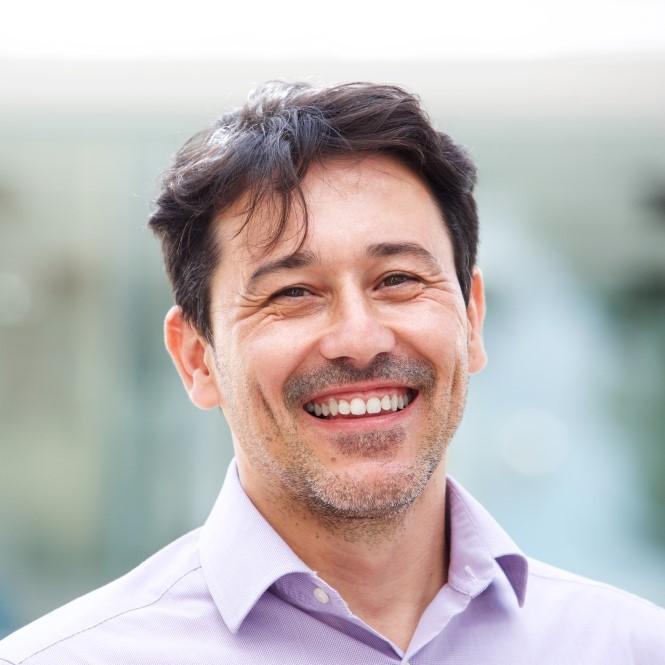 Luther Abrams is quite a jack of all trades type of guy. He loves exploring new things and cultivating his knowledge every now and then. Today, he grows more and more interested in jewelry and watches and even writes about such things in his free time.

What Happens When You Decide to End Your Marriage?

Ways to Prevent Gum Disease and Keep Your Teeth Healthy