Traditional monoclonal and polyclonal antibodies have fueled advancement in various sectors for decades. However, they’ve lately been supplemented with custom antibodies, allowing further customization and engineering. This leap in the research sector was made possible mainly by custom antibody production services.

Custom antibodies have a variety of applications in research, ranging from therapeutic development to in vitro testing. However, antibody production is technically challenging and time-consuming; therefore, choosing a source with a proven track record is crucial.

This article reviews the advantages of these services that specialize in producing these antibodies and discusses the reasons for their rising popularity in the science and research community.

Photo by CDC on Unsplash

Antibodies are unquestionably valuable tools in both research and clinical practice. They’re utilized to detect and cure illnesses, perform bioanalysis of pharmaceuticals and biomedical fields, are crucial during therapeutic development, and are extremely helpful as therapies themselves. On the other hand, antibodies are well known for their inability to achieve their intended effect if they aren’t created properly.

The problem is that antibody creation is complicated, and several variables can influence every stage of the process.

Working with experienced custom production services, on the other hand, can help you reduce these concerns.

The right custom antibody specialists are operated by highly trained individuals who have extensive experience working with antibodies. They recognize the need to optimize methods and consider all elements that may influence the final product’s quality. As a result, you’ll appreciate their capacity to consistently manufacture antibodies inside specified and manageable timeframes.

2. Assistance With Choosing The Right Antibodies

Utilizing a monoclonal antibody over a polyclonal antibody in research includes higher homogeneity and batch-to-batch consistency. Monoclonal antibody manufacturing, on the other hand, necessitates a separate set of abilities and procedures. This can add to the cost and time it takes to create batches.

As a result, whether a polyclonal or monoclonal antibody is required depends on the application, project timelines, and if stable cell lines are already available. When making these selections, one of the significant advantages of partnering with a reputable custom antibody manufacturer is that consumers may benefit from the expertise and experience of experts. 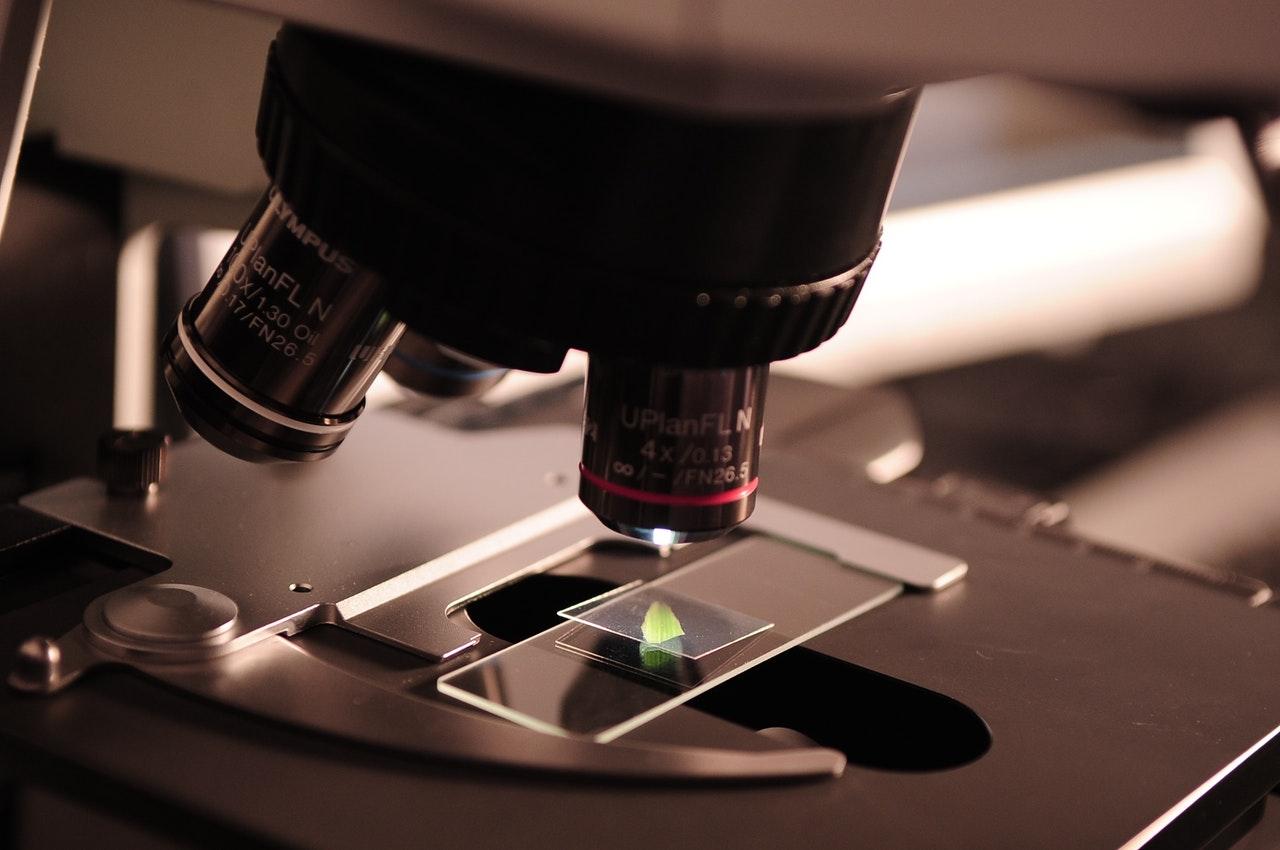 Custom antibody service has expanded the usage of recombinant antibodies in a rising number of papers as it promotes their availability. For instance, Abcam’s anti-ATG16L1 (phospho S278) antibody was previously used to investigate autophagy induction, which has been challenging to study in the past given the lack of appropriate tools, and its H3K27ac, SMARCA4, and HMGB1 antibodies have assisted in the discovery of host elements related in SARS-CoV-2 infection.

4. Minimize The Use of Animals

Last year, an EU Reference Laboratory for Alternatives to Animal Testing (EURL ECVAM) committee released a proposal asking end-users and other stakeholders to accept the scientific validity of non-animal-derived antibodies. The emphasis of the review was on non-animal-derived antibodies produced by phage display, a well-established method for enriching binding proteins from huge libraries. Antibody manufacturing services are at the forefront of this transition away from animal usage.

Modern methods used for producing antibodies among the best providers do not involve the use of animal subjects since these services rely on recombinant antibody reagents. The previously low specificity antibodies have produced frustration in research. Fortunately, researchers no longer have to deal with these setbacks, especially in the case of recombinant monoclonals, known to have the most impressive rate of target specificity relative to hybridoma monoclonals and polyclonals. As you might have guessed, higher target specificity saves time and money for you.

Whether researchers want to use conventional methods or create their own, the finest bespoke antibody manufacturing services feature thoroughly documented and traceable processes.

As validation technologies and phage libraries advance, bespoke antibody manufacturing will become more potent and accessible to a broader range of consumers. Antibodies, in general, are promising agents with bright potential in both research and therapeutic applications. However, to fully realize the potential these products offer organizations, scientists, and researchers, it’s critical to design antibodies that consistently meet requirements using the best custom antibody production services.

6 Side Effects of Alcohol You May Not Have Known